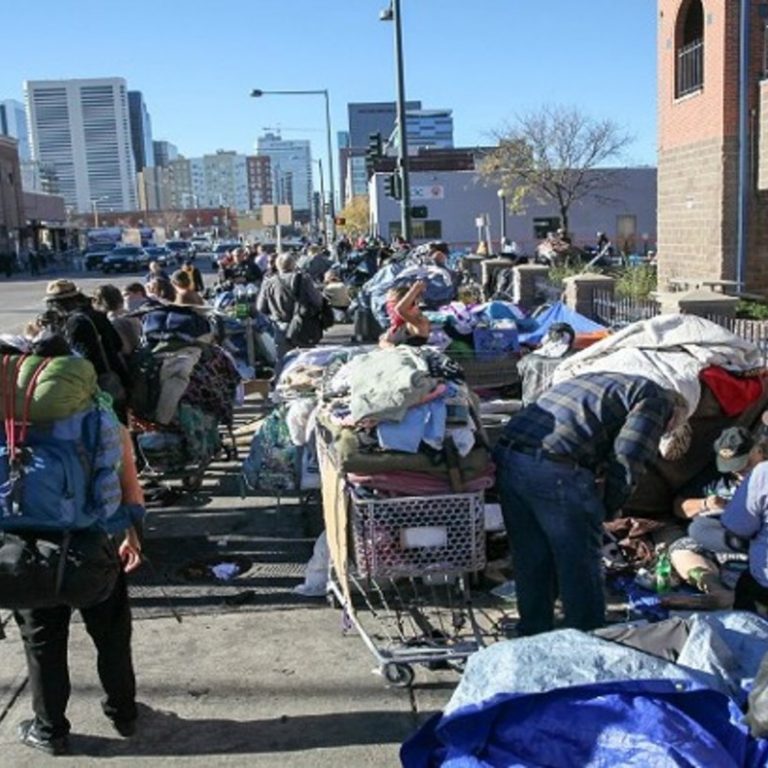 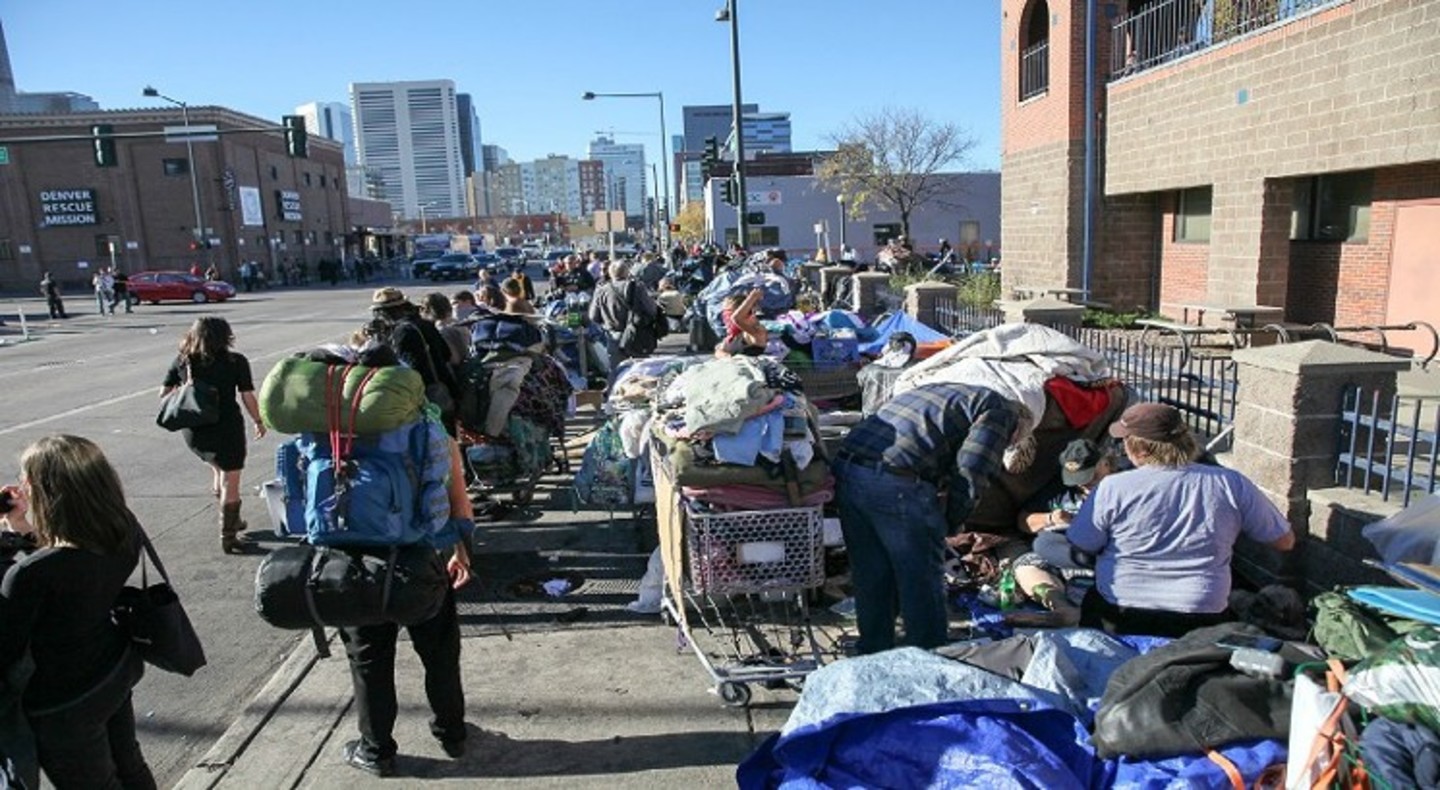 Don’t know what that is? You should.

We’re breaking down the facts and figures to help you make an informed decision about Initiative 300.

Also called the “Right to Survive” Initiative. This is a citizen-initiated proposal to change the Denver Revised Municipal Code.

Initiative 300 grants unimpeded access to public space and would allow people to occupy all outdoor public places, including sidewalks and parks, for an indefinite amount of time.

It would also allow people to legally use blankets, tents, and other survival gear in public spaces, overturning the camping ban that went into effect in 2012.

Grants the right to rest and shelter oneself on Denver public outdoor spaces. Right to remain in a legally parked vehicle and to eat, share, and accept food in public spaces. 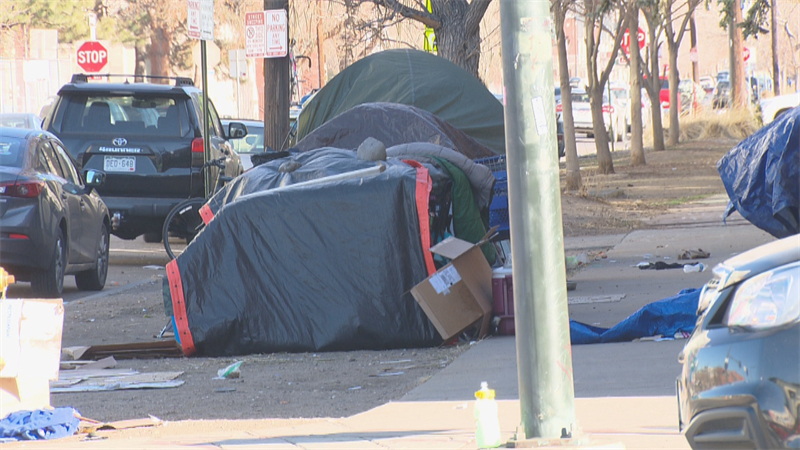 Who does this impact?

Residents of Cornerstone buildings would especially feel the impact, as homeless people would be allowed to camp out in back alleys, sidewalks in front of the buildings, and service roads without intervention.

Although advocates for the initiative depict that the current policy “criminalizes” homelessness by banning unauthorized camping on public spaces owned or leased by the city, Denver’s current ban is designed to connect people experiencing homelessness with services and housing. City records indicate that although law enforcement personnel have made nearly 18,000 contacts since the “urban camping ban” was enacted in 2013, only 32 citations (0.17% of those contacted) have been issued. (Information provided by Together Denver FAQ) 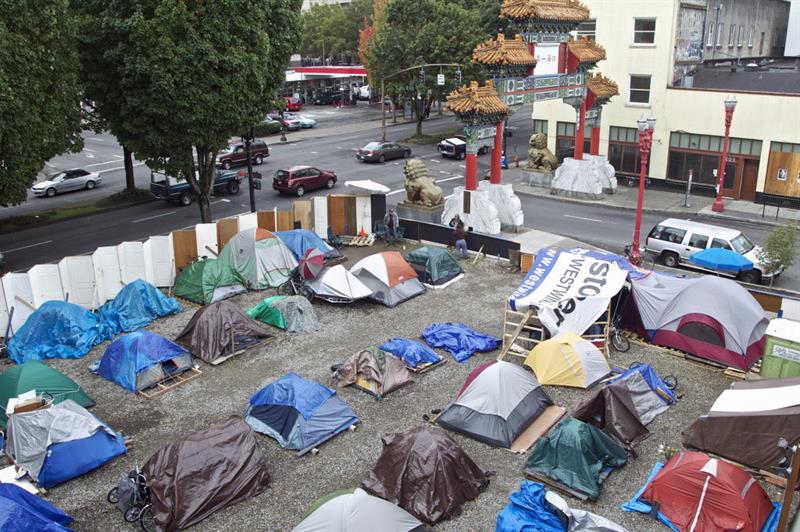 Are there other cities that have passed similar ordinances to allow people to sleep and eat in outdoor public spaces? If so, what has their experience been?

We don’t know of any cities that have pro-actively passed a policy like the one being proposed in Denver. However, through a series of rulings and legal settlements the City of Los Angeles has been unable to enforce laws that would allow for city officials to move homeless residents off of sidewalks and other public spaces. As a result, over the last 11 years, encampments have popped up in all parts of LA, including a massive settlement in a part of the city known as “Skid Row,” which is home to anywhere from 2,000 to 8,000 homeless people. Drug use, violence, prostitution and arson are common in the area. The human waste, discarded food and trash associated with the encampment has attracted rats and fleas and created a public health crisis, including a typhus outbreak that reached “epidemic” levels in parts of the county in the fall of 2018. ((Information provided by Together Denver FAQ) 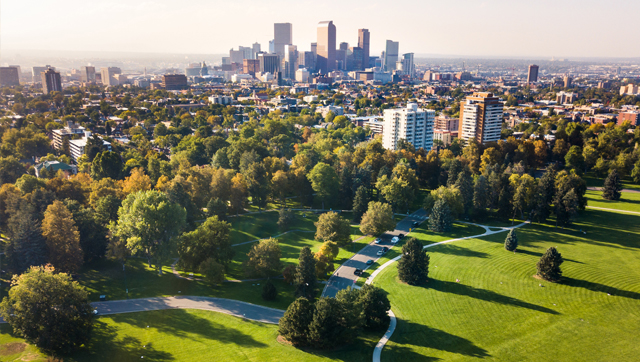 Find out more information, and don’t forget to vote in May! 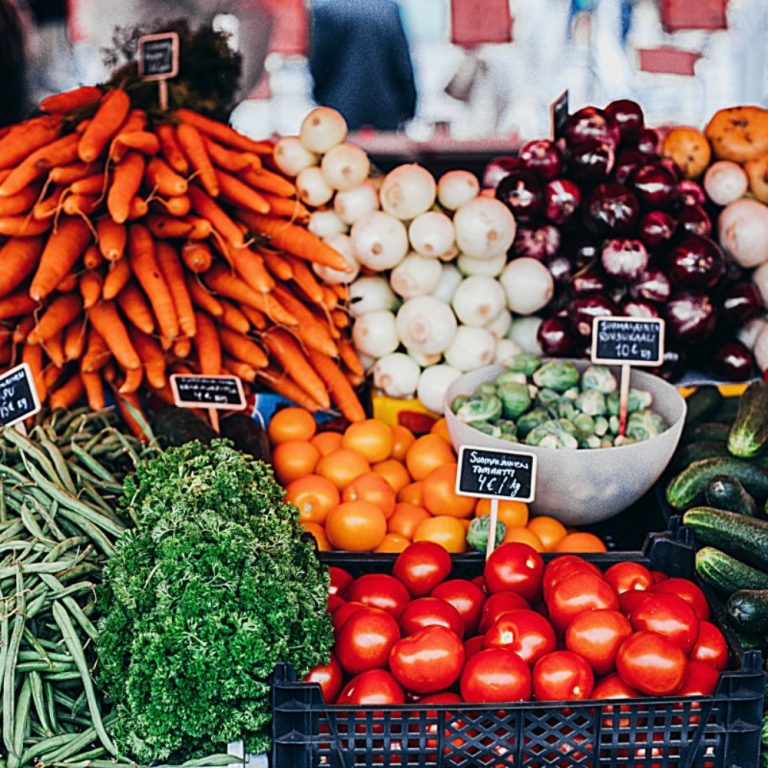 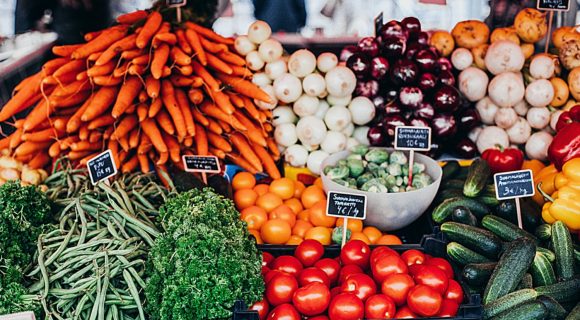 NOVEMBER 9, 2020
THE KNOW: Whole Foods reopens in Cap Hill with a “beauty bar” and taproom

Whole Foods on 11th Avenue between Emerson and Ogden Streets has returned to Capitol Hill. 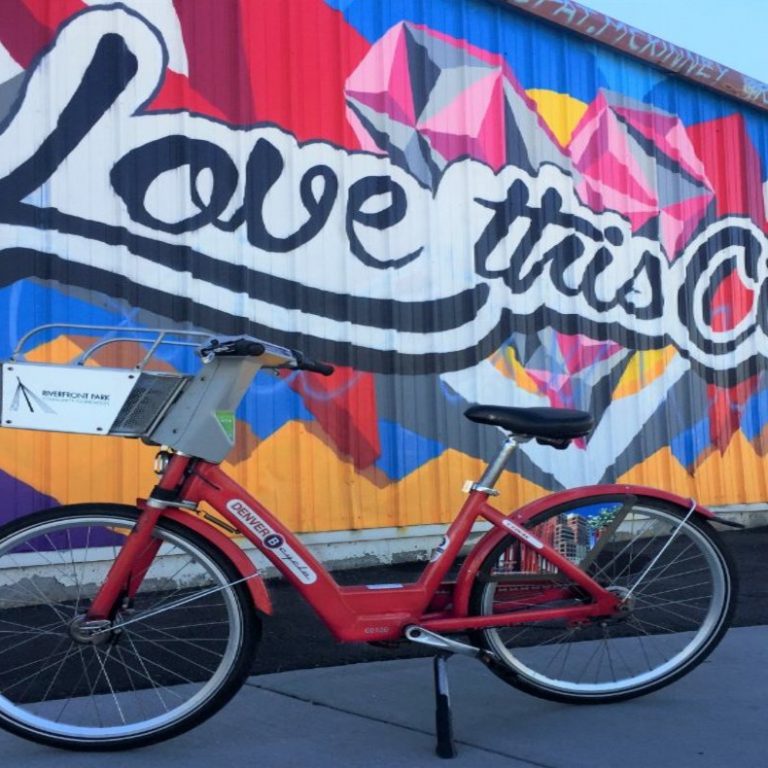 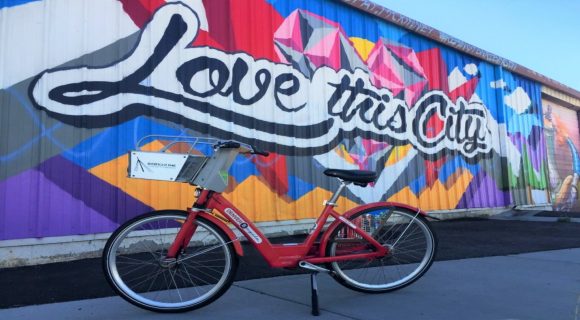 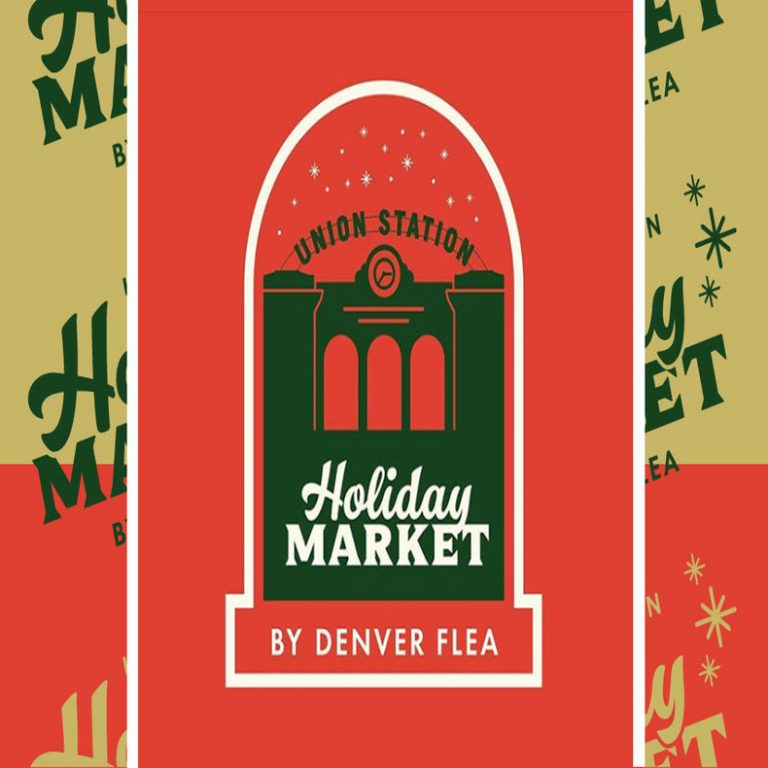 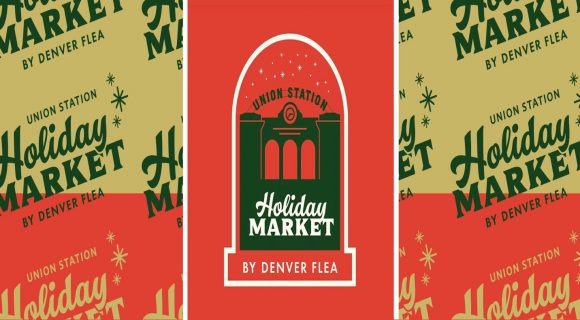